Edit
watch 01:36
We're Getting Mutants in the MCU - The Loop
Do you like this video?
Play Sound

The Custom Squad is a special Squad in Into the Breach

Select any 3 Mechs, no restrictions 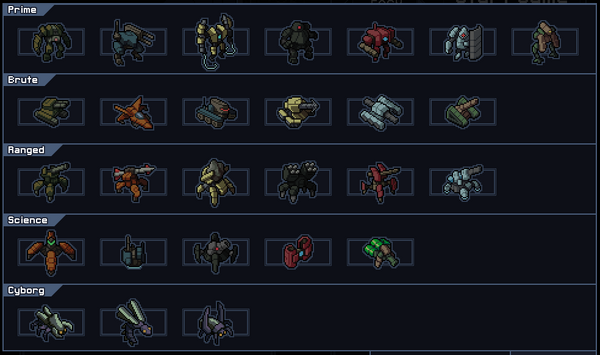